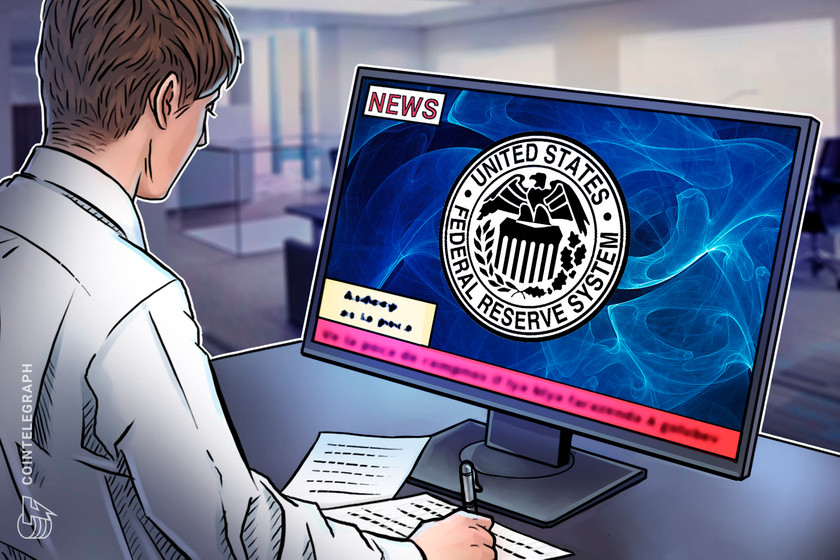 The Federal Reserve Bank of Boston, or Boston Fed, has selected economist Susan M. Collins, University of Michigan provost, to serve as its new president and chief executive officer.

The seat has become vacant in September 2021, when the then-president Eric Rosengren expedited his retirement amid a controversy around his securities trading while in office. Collins, who is Jamaican-American, will become the first Black woman in the Fed’s history to lead a Federal Reserve Bank. She will assume office on July 1.

As Cointelegraph reported, the Boston Fed, in partnership with the Digital Currency Initiative at the Massachusetts Institute of Technology, has recently completed the first stage of Project Hamilton – a research initiative aimed at developing and testing a hypothetical central bank digital currency (CBDC) design.

As an academic, Collins studied development economics, exchange rate regimes, and macroeconomic imbalances. During her career, she has not made public statements related to CBDCs or digital assets in general. Also, little is known about her monetary policy views: According to a Reuters report, in a 2019 interview Collins spoke in favor of raising the Fed’s 2% inflation target.

Opinion: Snoop Dogg Will Inspire Artists to Enter the Metaverse

Why decentralization isn’t the ultimate goal of Web3